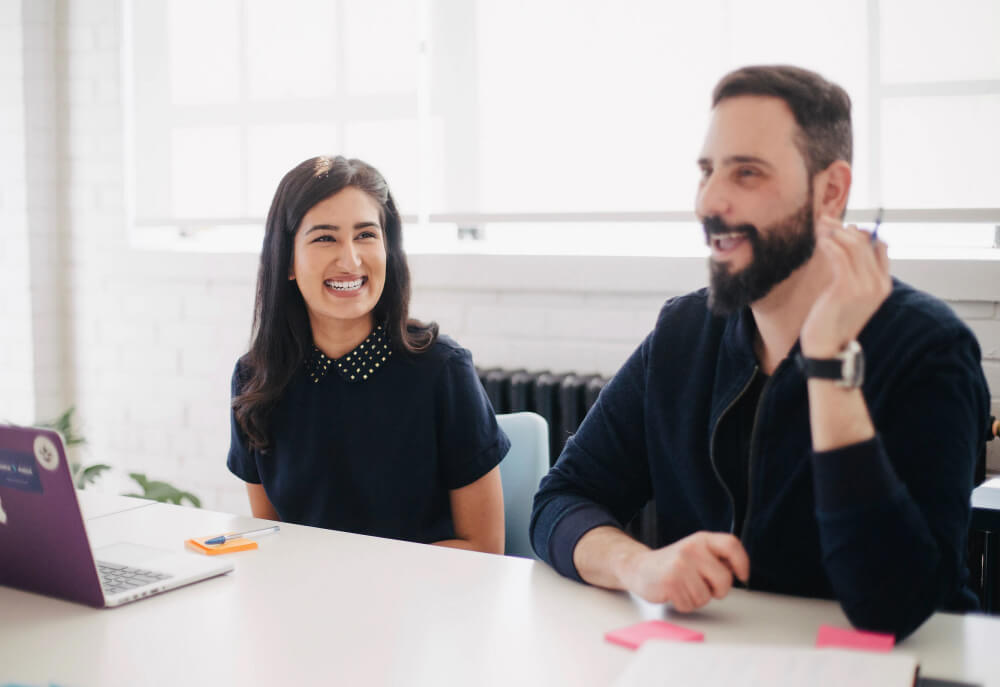 Don't fall into the survey trap 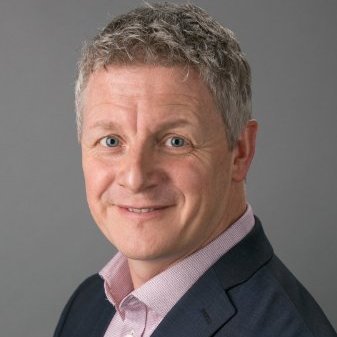 Today’s organizations operate in an environment with an increasingly mobile workforce, severe skills shortages, and the heightened corporate transparency of the Glassdoor phenomenon. The effect of all this has led to recruiting, engaging and retaining employees becoming the number one priority for many businesses, with 87 percent citing culture and engagement as their top challenge.

Faced with this hot potato, organizations are putting a far greater effort and focus in to their engagement strategies but, despite all the good intent, overall engagement numbers are still very low. A Gallup survey found that only 31 percent of employees in the US were engaged in their work, with 52 percent not engaged and, most dangerously, 17 percent who were actively disengaged. That’s 69 percent of employees who are unattached to their job and showing little passion for what they do, with 17 percent who are actively undermining the company, and the positive work of the engaged 31 percent.

So if engagement is such a major business concern, and companies are reacting to address it, why is the majority of our workforce still not engaged with their jobs?

There have been a number of engagement products which have appeared in recent years, all of which are designed to try and help measure the scale of the issue. But thereby lies part of the problem. They help organizations gather data, but don’t go much further in terms of showing leaders how to turn that data in to strategy to improve performance. Too many companies are focusing purely on a survey, and judging their effectiveness on moving the engagement number, while overlooking the tactical elements which are needed to improve outcomes.

When organizations put too much emphasis on measuring engagement rather than improving engagement they fall in to the ‘Survey Trap’.

So how do they avoid doing this? There is no one size fits all solution to employee engagement, and there are many facets to be considered in an overall engagement strategy. But for me, the low hanging fruit which is so often overlooked, is to focus on the human element. Gallup found that the best employers recognize that people want to build meaningful friendships, and that company loyalty is built on such relationships.

Hand in hand with this, it turns out one of the biggest drivers of employee engagement is team spirit. ADP Research Institute surveyed more than 19,000 workers worldwide and found that feeling like part of a team is a huge factor in employee engagement. In fact, workers who reported being part of a team were 2.3 times more likely to describe themselves as "fully engaged”.

Team building brings people together by letting them collaborate with each other. Through fun activities they get a chance to know each other in a different light other than the work environment. The most significant benefit of team building is that it develops more employee engagements, and ensures employees’ loyalty which is essential for business success and development.

To address this, products like Spirit are designed to tap in to this basic human need, encouraging connection and collaboration, building friendships and understanding, and creating a culture of fun in the office. Looking forward to going to work each day, and enjoying the friendship of those around you may sound like it’s dumbing down the issue. But as a basis for encouraging people to stay engaged with your company, it’s a pretty powerful place to start, and will undoubtedly let you avoid the ineffective pitfall of the survey trap.

More from the Blog

There are no more Blog Posts to display

Get all the best on culture and engagement delivered to your inbox
Whoop! You're on the VIP list 😎
Oops! Something went wrong 😫 Please try that again!
Don't worry, we'll only email you once a month. No spam, all good stuff!